What Is the Difference Between Electrical and Electronic?

Well, let’s first define the fundamentals of each category so we can delve deeper into the implications of each technology, so to speak.

On the other hand, electronic devices are those devices that control the flow of electrons to perform a specific task.

Both types of devices utilize electric current. By that token, we can compare both sides on several similar grounds. Let’s start with their construction.

Electrical devices only convert the electrical current into work. For that reason, they can be constructed using any suitable metal to conduct current. On the flip side, electronic devices are constructed using semiconductors. A semiconductor is a material that falls halfway between a conductor and an insulator. It conducts electric current only under specific conditions, making it the best option for controlling the flow of electrons. Semiconductor materials include silicon, germanium, and gallium arsenide.

Electronic devices require a current that is steady, predictable, and easy to control. AC does not meet those requirements as it changes direction and value multiple times per second according to its frequency. With DC, on the other hand, electrons move from a negatively charged area to a positively charged area without changing direction. Simply put, the flow of electrons is unidirectional, meaning that it can be controlled easily.

Most electrical devices use AC as it does not need to be manipulated, just converted into some other form of energy.

Applications of Electrical and Electronic Technologies

As stated earlier, these terms are not interchangeable. Devices in each category perform different tasks from those in the second category.

Electrical devices are the most common of the two. They can be found anywhere in your home, office, or workplace. Common examples of electrical devices include fans, transformers, motors, washing machines, grinders, and fluorescent lights, among others.

If you examine each example closely, you’ll notice that between turning the switch on and performing their tasks, each of those devices converts electric energy into another form of energy. 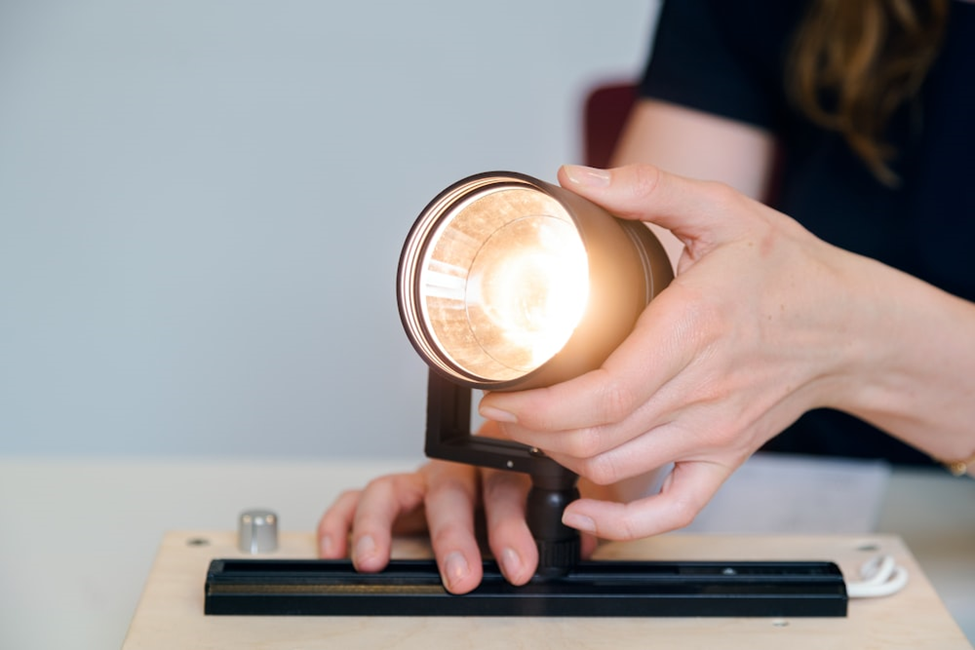 You interact with electronics in your daily life. Examples of electronics include computer microprocessors, transistors, and digital logic gates. These are used to construct electronic devices such as televisions, electronic control modules, and smartphones, just to name a few.

Both electrical and electronic devices are bound to fail at some point in their lifespan. Whether at the beginning of their life cycle or towards the end, ACS Industrial can help you get more life out of the device.

Our technicians will give you a free evaluation and repair quote. We repair most devices in  7-15 days, but with our Rush Repair Service, you can get your electrical or electronic device back in just 2-5 days after you approve the repair.

Use our RMA Form for a free evaluation or contact us via the website to speak to someone. You can also call us directly at  800-605-6419.